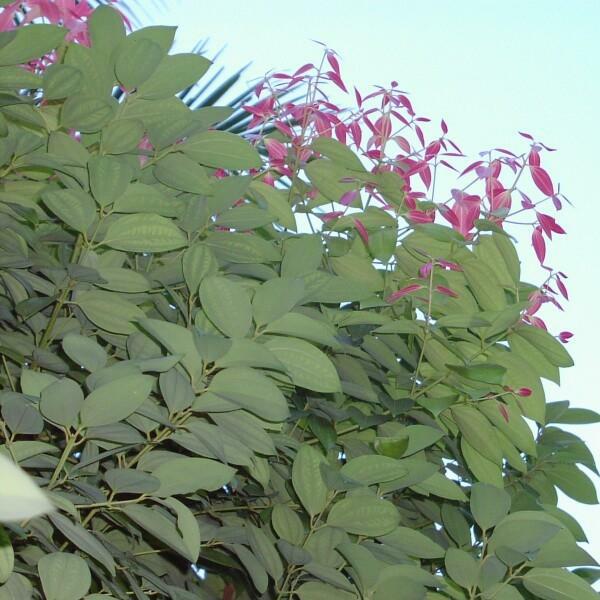 Cinnamon was one of the most expensive gifts among royalty and the privileged upper class in Europe...

Cinnamon leaf is heating and purifying, with a warm-spicy, somewhat harsh scent.

The uplifting scent of cinnamon leaf transforms low vitality and lack of motivation into enhanced creativity and new ideas.

It is ideal as a room scent particularly during the winter season as the aroma is stimulating, cleansing and energizing.

Cinnamon leaf oil can be used (if well diluted), for the topical treatment of lice, scabies, tooth and gum care, warts and wasp stings.

Cinnamon leaf is a circulatory system stimulant and can be used in a massage blend or bath for poor circulation, gout and rheumatism.

Cinnamon leaf has analgesic, anesthetic and strong antiseptic properties that can be used for colitis, diarrhea and intestinal infections.

Cinnamon leaf has strong anthelmintic properties; it can be used in a massage blend to help expel or kill intestinal worms. Mix 2 drops cinnamon leaf, 4 drops bergamot and 4 drops yarrow in 20ml/4 tsp carrier oil and apply to abdomen and lower back twice a day.

Cinnamon leaf can be used in childbirth to stimulate contractions. Mix 2 drops cinnamon leaf, 2 drops palmarosa and 4 drops yarrow in 20ml/4tsp carrier oil and massage on to abdomen and lower back.

Cinnamon leaf oil can be added to a footbath to alleviate chills, colds, influenza and infectious diseases.

Source: water or steam distillation from the 1. leaves and twigs (cinnamon leaf), and 2. dried inner bark (cinnamon bark) of the tropical evergreen tree that grows up to 15 metres high, native to Sri Lanka, Madagascar, the Comoros Islands, South India, Burma and Indochina.

Description and Odor Effect: 1. yellow to brownish liquid with a warm-spicy, somewhat harsh odor. 2. a pale to dark yellow liquid with a sweet, warm-spicy, dry, tenacious odor. The odor effect is stimulating and warming; a reputed aphrodisiac.

Safety Data: Relatively non-toxic, though possibly irritant due to the presence of cinnamaldehyde. Eugenol, a major component of cinnamon leaf oil which can cause irritation to the mucous membranes. People with dry or sensitive skin may require additional dilution in a carrier oil when applying topically. Use in moderation.

Studies by Japanese researchers have shown that cinnamon kills fungi, bacteria, and other microorganisms, including the bacteria responsible for botulism poisoning and staph infections.

To boost blood flow to the extremities:

AromaworX.ca is free to access and use.
If you appreciate the information provided,
please help keep this website running. Blessings!
"Life is an echo, what you send out comes back."
© 2008-2022 aromaworx.ca. All rights reserved.
fShare
Tweet

We have 304 guests and no members online 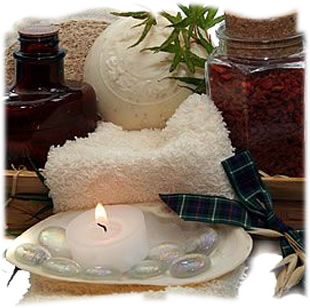 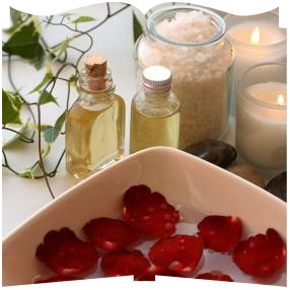 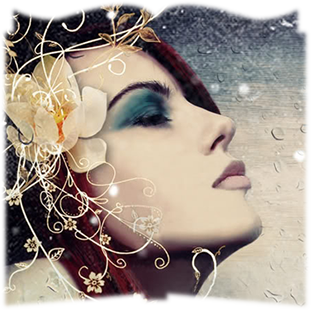 Top notes are the first impression of the blend; short-lived, yet brilliant. Top notes are sharp, penetrating, first to evaporate, extreme, and either hot or cold. Top notes provide the "ahhhh" in a blend.

Middle notes give body to blends - the developing phase with breadth and variety. Middle notes are warm, round, soft and mellow. Middle notes often provide the bulk, 50% to 80%, of the blend.

Base Notes are the final, lasting message of the blend; they deepen your blend and draw it into the skin, giving it roots and permanence. Base notes are deep, intense, rich and sensual. Base notes should be used sparingly, about 5%, so as not to overpower the blend.